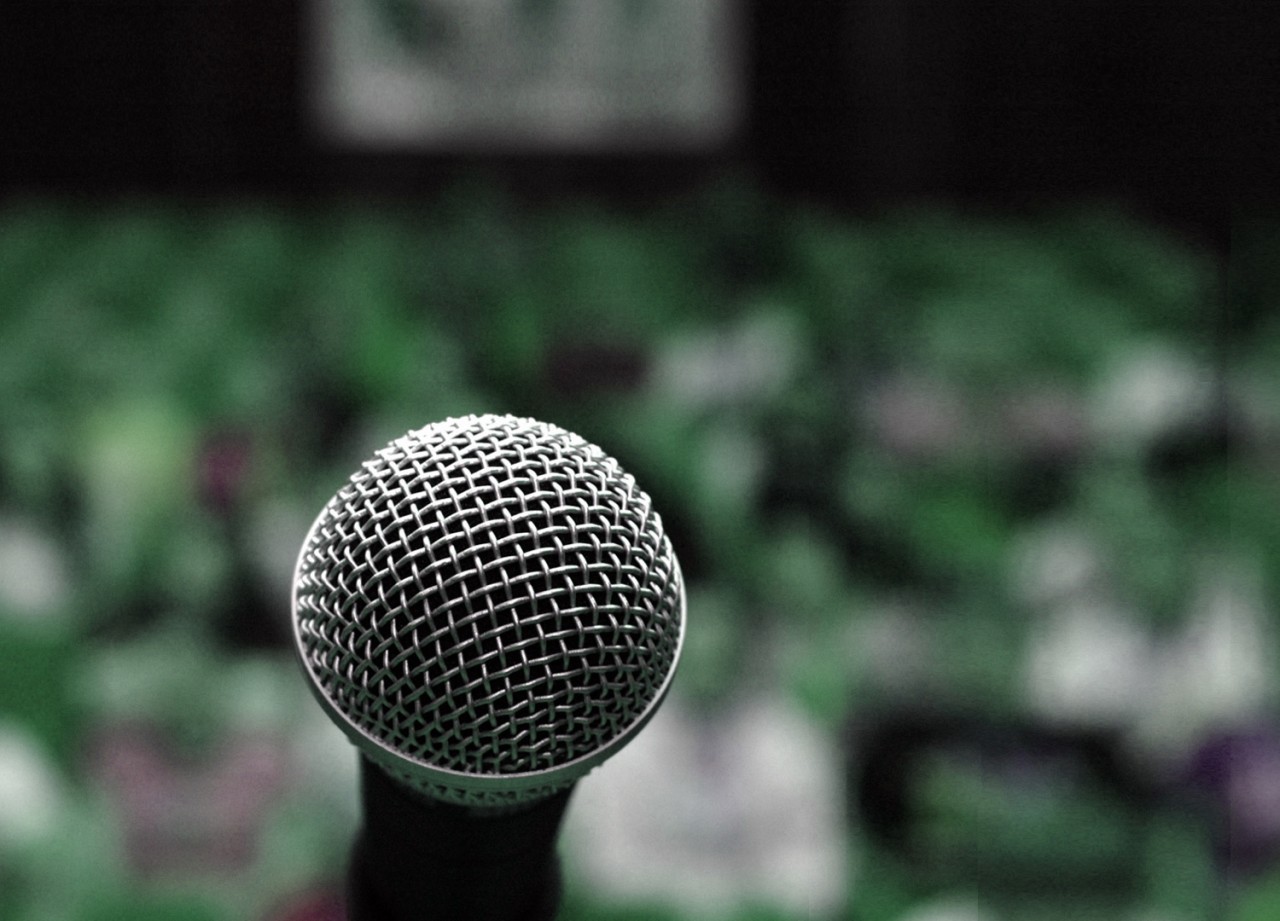 With the generous support of the COST New Speakers Network, I was recently able to undertake a short-term scientific mission at the National University of Ireland, Galway with Management Committee Member John Walsh.

This mission took place at a crucial point in the development of my PhD research, which focuses on attempts to promote the Irish language as an economically valuable commodity within urban business communities in the Republic of Ireland.

I have been working on this research for almost two years as a PhD student at Heriot-Watt University under the supervision of Action Chair Bernie O’Rourke and Mike Danson, and this autumn I will focus on writing up my thesis. 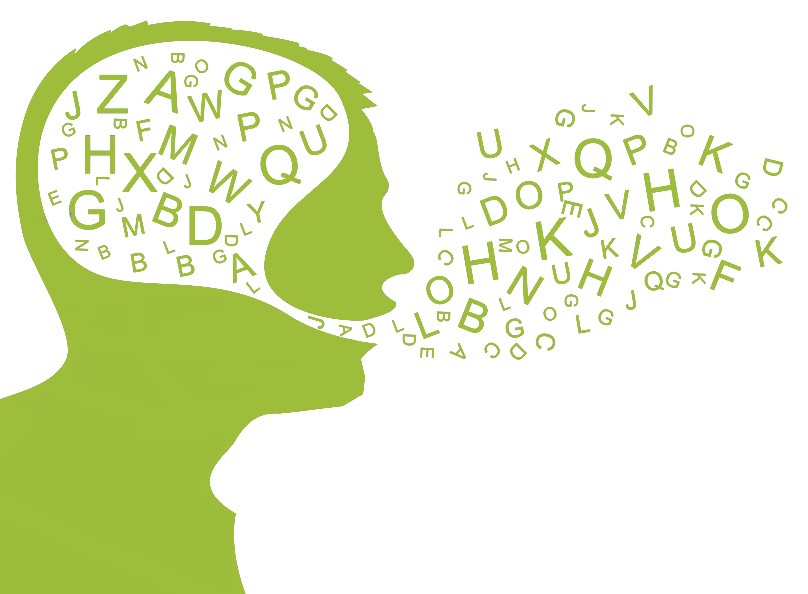 The ‘new speaker’ label focuses on the experience of multilingual individuals who adopt and use a language of which they are not native speakers. It is a relatively recent construct.

In the context of minority languages and revitalization projects such as Basque, Breton, Catalan, Corsican, Galician,Irish, Manx, Occitan, etc., this discussion has been more recent. In the past, the focus was to a large extent concerned with native speaker communities.

The new speaker category emerged in the context of minority language research and discussions amongst a small group of European-based researchers concerned with overlapping issues of legitimacy, linguistic authority and language ownership in post-revitalization situations, specifically in the context of Catalan and comparative work on Galician and Irish.

The specific use of the term ‘new speaker’ in fact drew inspiration from the Galician category of neofalante (literally neo or new speaker). 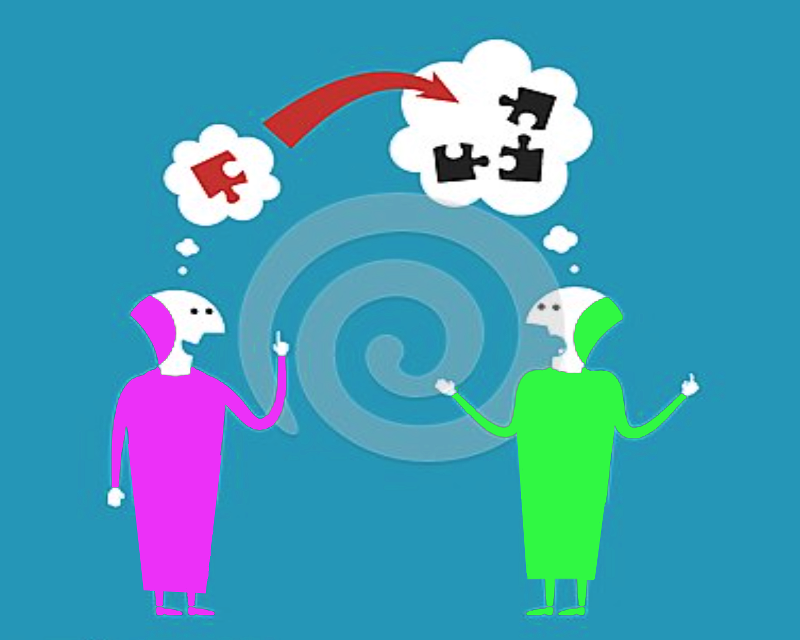 Thanks to the COST New Speakers Network, I had the opportunity to undertake a Short-Term Scientific Mission (STSM) at the Institute of Multilingualism (University of Fribourg, CH) with Management Committee Member Alexandre Duchêne.

My research focuses on current attempts to commodify the Irish language and promote it as an economic resource for businesses in the Republic of Ireland. This is a topic I have been working on for the past two years as a PhD student at Heriot-Watt University under the supervision of Bernie O’Rourke and Mike Danson. Working with Alexandre – who indeed wrote the book on language in the globalised new economy – provided an invaluable chance to advance the development of the theoretical and methodological framework of my PhD project.

Alexandre’s insights from extensive experience with research on issues surrounding the commodification of practices of ‘new speakerness’, and the consequences of this process, were particularly formative in planning my upcoming fieldwork in Ireland.