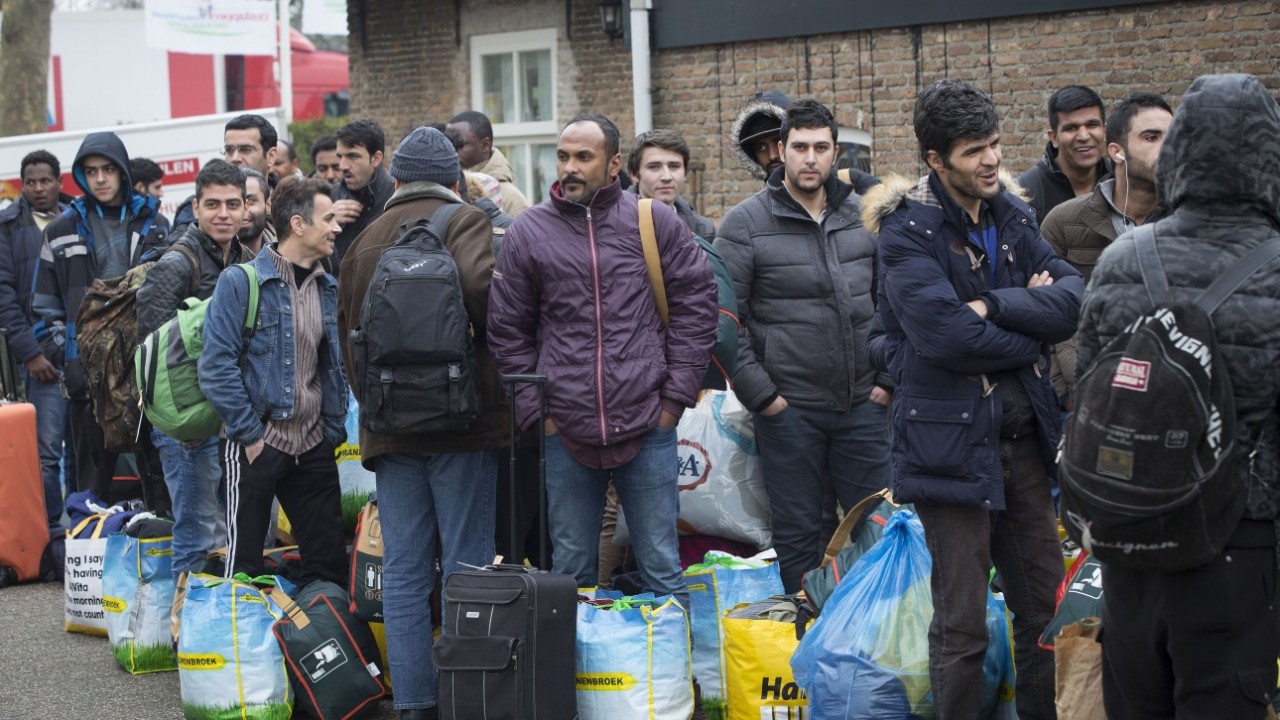 Anon. Voice from the Camp

This was written by someone with refugee status living in one of the AZC camp in the Netherlands.

I’ve been in the Netherlands for the past year, and in that time I have lived in five different Camps. Following are the difficulties that I experienced and observed during my course of learning the Dutch language being in the camp while getting transferred from one Camp to another.

Availability: When I was really interested in learning the language there weren’t any bright chances of finding a class where I could begin learning. Why is it so? This is because most of the people living in the camp do not always prefer to invest their time in learning the language due to this lack of interest there are either no or just a few classes taking place now and then.

As to explain the reasons of low interest levels, spending time on smartphones; playing clash of clans, talking back home, watching movies, chatting on dating apps and going to centrum for enjoyment were the most popular routines in the camp which explains why people are really busy in the camps. And I’m really thankful to Android that they didn’t launch Pokémon Go a year before.

Common Ground: I would rank it as the most common problem among the refugee Dutch Learners. In the classes, it is difficult for most of people to find a common ground. This can be a big barrier. Most of the classes are organized in English as medium of instruction which limits the rest of the learners to take part in the classes. Similarly for me this was also a problem but I consider myself fortunate that I already had some English language skills to begin with.

But even for me shifting the entire 180 degrees to English was not that easy. The other people in the class had a really hard time in coping. Sometimes they got so mixed up they completely forgot what we were learning and the teacher had to repeat the entire segments day after day. As a result of these English oriented Dutch classes my spoken English improved a lot which goes for the rest of the students as well. Whereas, at some occasions I really missed speaking my own language and when the teacher asked me a question (which she regularly did) I earnestly wanted to reply her back in my own language and sometimes I did and then she said Sorry? To which I always answered Sorry. I think that to answer the question of ‘’Sorry?’’ there can be none better answer than ‘’Sorry’’ which is still my best answer that I ever gave.

If I ask you to guess which could have been the first Dutch words that I learned? No it was not Een, Twee, Drie nor it was the ABC; now you stand a good shot, well my first word Dutch word was Weer and the second was Mooi which is a kind of contradiction that these two words don’t always come together often (Mooi Weer) omdat het is meestal slecht weer.

Holidays: Due to the above mentioned interest level of the people the classes that took place were not regular. Often long breaks and holidays tended to disrupt the pace and commitment level. Owing to which the number of people in the class started to decline and at one point I started wondering what am I doing here? Since I was the only student left in the class.

Depression and Health Issues: Lastly, being away from your loved ones and constantly thinking of the safety situation back in my homeland often generated a lot of stress in me and there is nothing that I could have done about it. Moreover, each and every single day I saw the same faces filled with despair and anxiety who instead of giving me hope for a better and safe future lead to grief which ended up generating mental and physical health issues. As if all the above said problems were not enough there came health issues as an insult to injury making learning Dutch more and more difficult. Despite all these holdbacks Life is just a simple name of Struggle …. Not even struggle I would say a continuous struggle…

In the face of all these I believe it is only you who has the power to ignite a spark of hope and positive energy in yourself that can drive you to the finish line. In the time uncertainty and despair this one line kept me going and going ….

Tweet
My research in a nutshell #1
Call for papers Research in impact workshop: Refug...